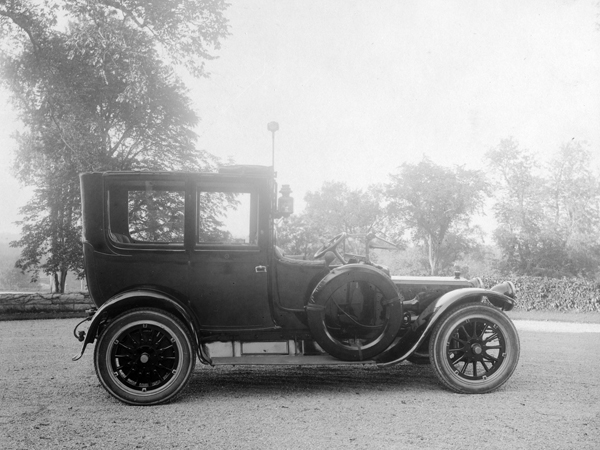 T he origins of Panhard et Levassor can be traced to 1800 and Francois Rene Panhard, who was a saddle maker. He eventually gave his business to his son, Adrien Panhard. Adrien became a coachbuilder and teamed up with his own son, Rene Panhard, in 1867. Soon after, they were joined by Rene’s classmate Emile Levassor, and together these three men created Panhard et Levassor. The firm began making gas engines for automobiles in 1876, and ten years later began making oil engines for cars as well. The company was officially named Panhard et Levassor in 1888, and full-scale automotive manufacturing began in 1891.

The company achieved great success and acclaim through car racing in France, and from 1895 to 1900 they became the most important car manufacturer and exporter in the world. By 1919 they were producing ten cars a day.