L arz and Isabel Anderson made various provisions to ensure that their beautiful estate in Brookline would be a resource and benefit to the surrounding community. In addition to hosting dignitaries, the Andersons used their home as a cultural center, hosting plays for children of the town, dog shows, birthday parties, charity functions, and ice skating on the pond in the winter, as well as playing host to informal lawn gatherings of likeminded early automobile enthusiasts, at the dawn of the motor age. Decades after their passing, the Larz Anderson Auto Museum continues the Anderson’s enduring legacy by opening our doors to the public for our Community History Speakers Series. Designed to create a community-wide conversation about history in our area, the topics range from architecture, textiles, American history in Brookline, and of course, the Andersons themselves.

Past, Present, Future
With David A. Kirsch
Thursday, March 31, 2022 • Zoom Presentation at 7pm

On August 15, 2021, the Museum’s very own 1908 Bailey Electric Victoria Phaeton paraded across the prestigious Pebble Beach show field at dawn, completely functioning under its own power with its headlights shining brightly. Days later, our 113 year old electric automobile returned home to Brookline with an award in tow: “Most Well-Preserved Pre-War Vehicle.”

The Bailey is not the only electric vehicle in the Anderson’s collection; they also owned a 1905 Electromobile which is also still on display. At the turn of the century, in fact, electric vehicles accounted for one third of all vehicles on the road. What happened? And how have we come full circle over a century later?

We are now well into the second decade of the rebirth of the electric car. With the benefit of historical perspective, what have we learned about the new automotive landscape? This talk will take the history of the electric vehicle as a point of departure to focus on the formation of expectations about EV technology: how have our expectations tracked reality, and where have they diverged in the past? How can deepening our knowledge of the past better inform our thinking about the future of electric vehicles?

David A. Kirsch is Associate Professor at the Robert H. Smith School of Business and the College of Information Studies (i-School) at the University of Maryland, College Park. Originally trained as a historian of technology, his research focuses on the intersection of problems of innovation and entrepreneurship, technological and business failure, and industry emergence and evolution. Kirsch has written about the history of alternatives to internal combustion (The Electric Vehicle and the Burden of History (2000)) and the general problem of speculation around technology in financial markets (Bubbles and Crashes: The Boom and Bust of Technological Innovation (2019)). In 2020, he was a Visiting Fellow at Brasenose College, Oxford.

The registration fee is a donation to the Museum of $10.
The fee is 100% tax deductible. 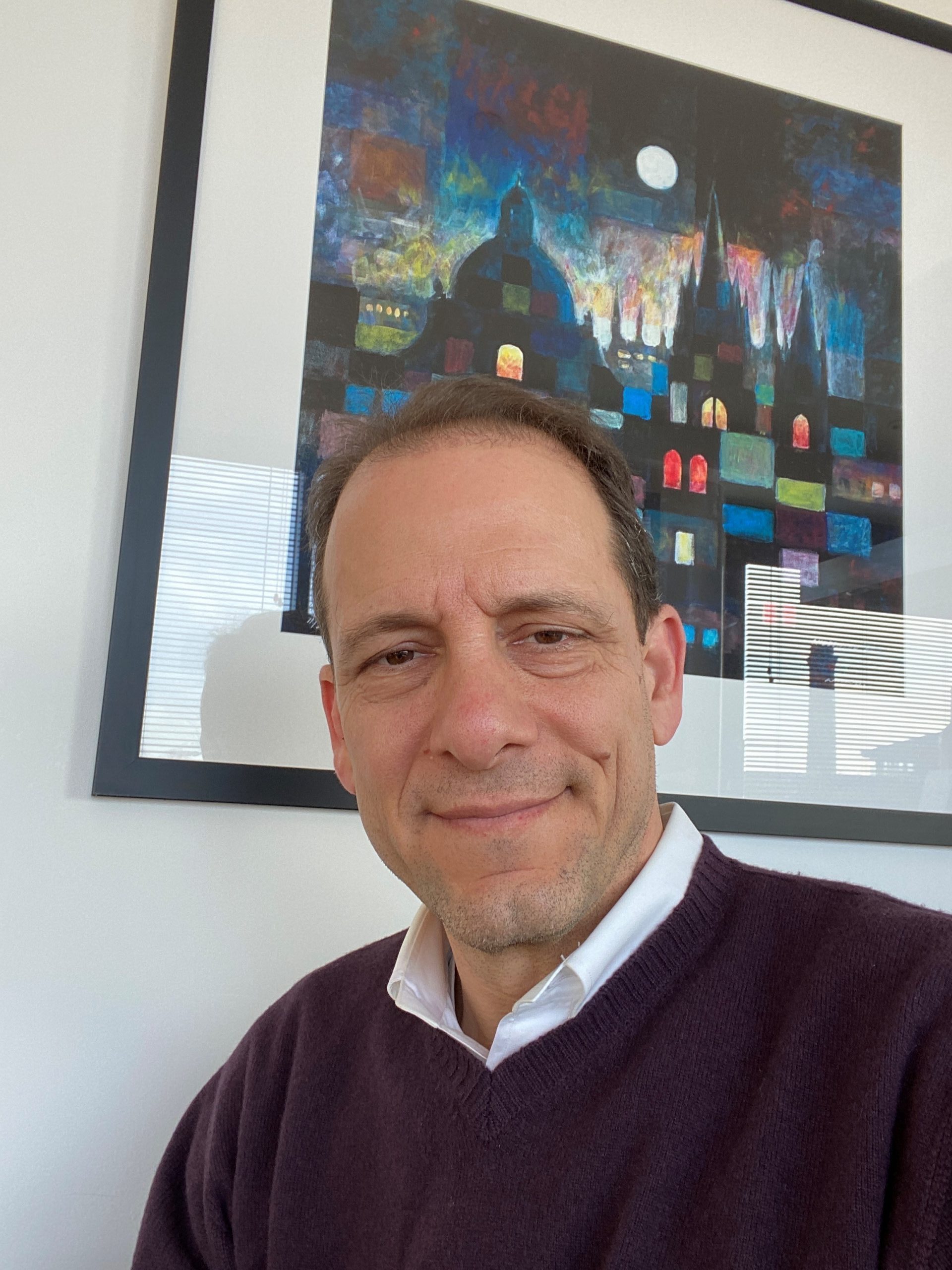 Few American vehicles, or vehicles made anywhere else in the world for that matter, are as universally iconic as the Jeep. From olive drab WWII military relics to the beloved Wrangler with its rear-mounted spare tire, open-air design, and telltale roll cage, the Jeep is a true classic.

In Jeep: Eight Decades from Willys to Wrangler, automotive writer Patrick R. Foster chronicles Jeep vehicle design and production from the beginning of World War II to present. Beginning with the Jeep as a crucial component of the American war fleet, Foster expertly recounts the corporate shifts, financial struggles and successes, close calls, and, above all, the enduring machines that have carried Jeep from the early 1940s to its triumphant role as a modern-day embodiment of American perseverance.

Join us as we celebrate and learn more about the origins of this beloved American classic!

Patrick Foster is one of America's best-known automotive journalists. He is a dedicated historian/author who has been writing for more than thirty years. Foster is a feature writer and has regular columns in Hemmings Classic Car and Old Cars magazines and is a feature writer for Collectible Automobile, Crankshaft and Vintage Truck magazines as well. He has written 34 books and contributed material to several others. He’s also written more than 800 magazine articles.

Foster has won numerous writing awards including the AACA's prestigious Thomas McKean Memorial Cup Award for the best book of automotive history for 1998. In 1997 one of his works was named Outstanding Periodical Article for the year by the Society of Automotive Historians. In 2011, Foster was honored with the Lee Iacocca Award, one of the most coveted awards in the car hobby, for excellence in automotive writing. The 2015 International Automotive Media Council (IAMC) Awards saw him bring home a Silver Medal for an article on the 1930-1934 Nash automobiles, and a Bronze Medal for his book “Jeep- The History of America’s Greatest Vehicle.” In 2016, Foster took home two awards from the IAMC event when “International Harvester Trucks- The Complete History” won a Silver medal and an article on George Romney was awarded a Bronze. In 2017, Foster was awarded the trophy for Best Book of Automotive History for the year, for his “Airstream-America’s World Traveler.” That book was also awarded a Gold Medal in its category. His book “Willys-Overland Illustrated History” also took home a Gold Medal. Born in Burlington, Vermont, Patrick Foster resides in Milford, Connecticut.

The registration fee is a donation to the Museum of $10.
The fee is 100% tax deductible. 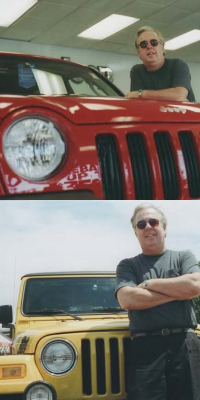