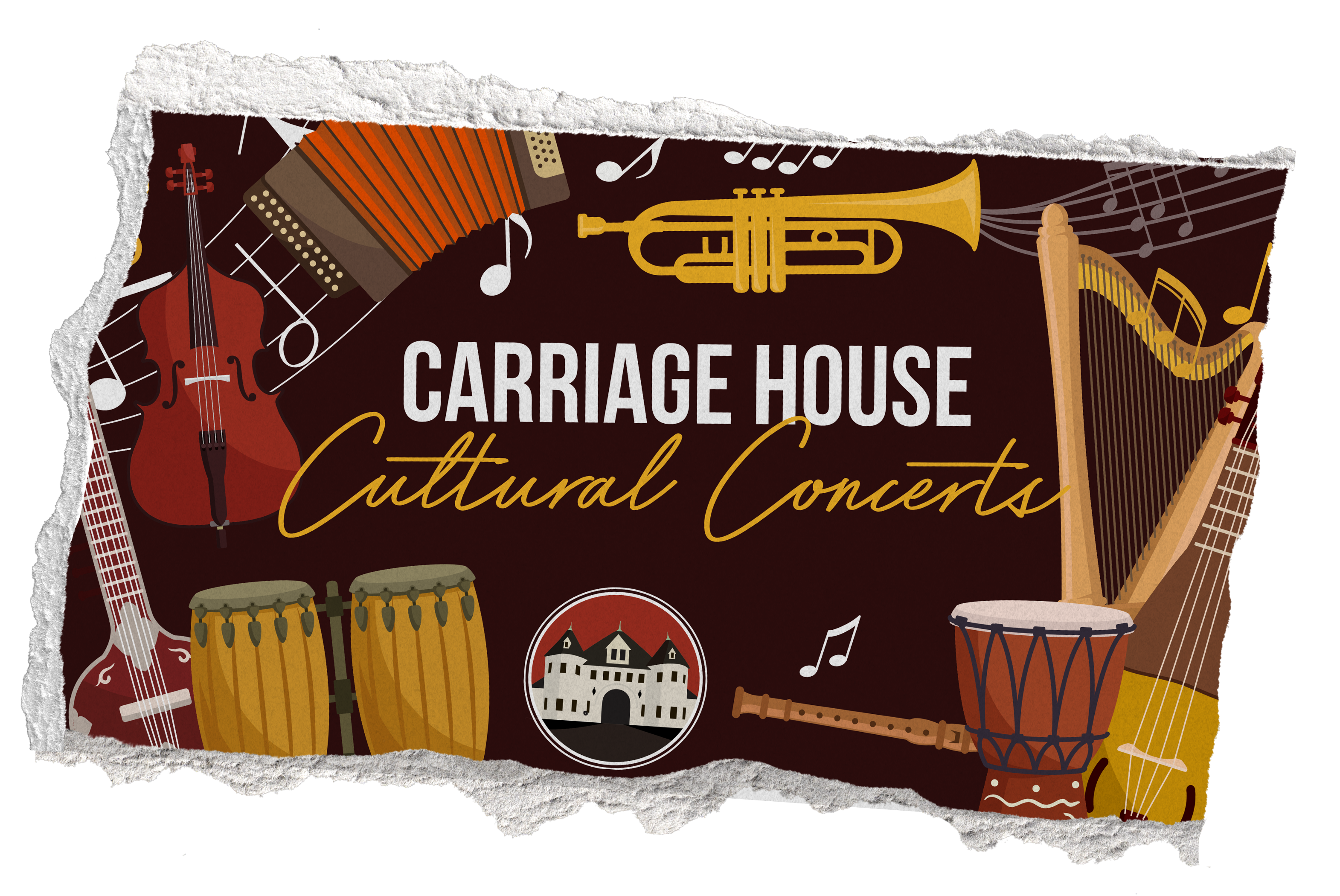 Join us for an engaging and dynamic afternoon or evening of music from around the world in our Carriage House Cultural Concert Series. Performed live in the main gallery of the Museum enjoy a truly unique concert featuring diverse music.

Accompanied by acclaimed cellist Isabel Castellvi, Haleh Liza Gafori weaves her translations of Rumi’s poems with chants and songs featuring the original Persian text, allowing participants to hear not only the depth of meanings through English recitations but also the astonishing rhythm, rhyme, and wordplay that grace the poems in Persian.

Haleh Liza Gafori is a translator, musician, poet, and educator born in NYC of Persian descent. Her book of translations, GOLD: Poems by Rumi, was released by New York Review Books/Penguin Random House in March of 2022. Weaving song, translation, and story, she has performed at venues such as Lincoln Center and The Metropolitan Museum of Art. A graduate of Stanford University, her own writings have been published by Columbia University Press and Literary Hub.

Isabel Castellvi is a cellist, composer, and sound mediation instructor. She has performed worldwide with artists such as Vanessa Carlton, Falu, the Mivos Quartet, and Manu Delgado. Since 2012, she has led classes, workshops, and retreats in sound healing and meditation at various institutions including the Omega Institute in New York.

Venezuelan composer, arranger and not-so-classical guitarist Andres Guerra blends the rich tradition of the classical guitar technique with improvisation, offering a wide variety of music styles in his solo performance such as Jazz, contemporary and classical.

Andres has played with Grammy-winning artists and the Simon Bolivar Symphony Orchestra of Venezuela. 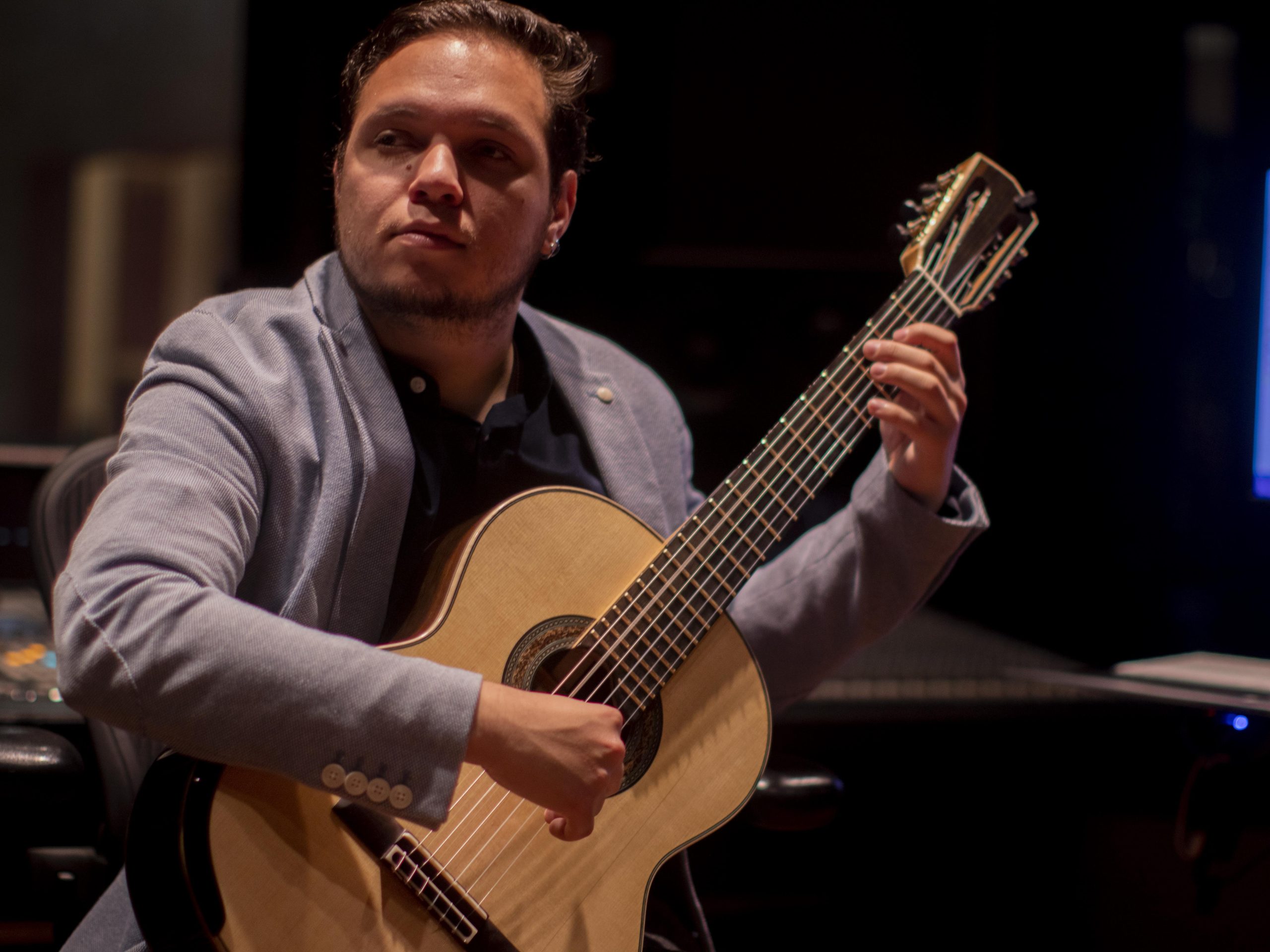 Hawk Henries is an artist, composer, and flute musician of the Chaubunagungamaug band of Nipmuc. He expertly crafts Eastern Woodlands flutes through ancestral and contemporary techniques. His transformative performances create contemplative spaces for unity and meaningful reflection on how we each have the capacity to make change in the world. Through music, discussion, and a note of humor, he weaves a calm, engaging, and thought-provoking experience.

Hawk has had the honor of presenting at venues such as The Smithsonian’s National Museum of the American Indian, the New Orleans Jazz and Heritage Festival, Harvard Medical School Graduation, and in the U.K. with the London Mozart Players. 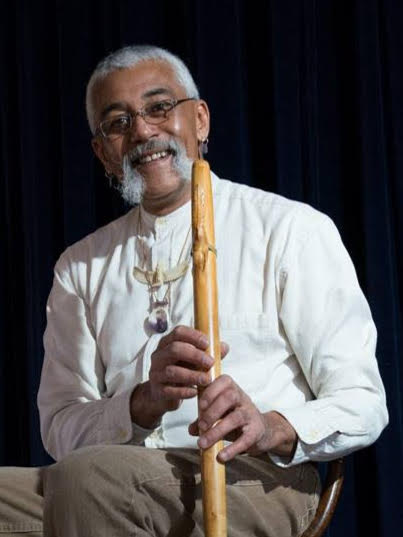 Internationally-acclaimed Ezekiel’s Wheels Klezmer Band brings passion, virtuosity, and contagious energy to every performance. The Wheels improvise with the intimacy of chamber music and the intensity of a rowdy dance band. Their engaging contemporary interpretation of Jewish music is irresistible to audiences. In 2012 they won both the jury-awarded City Winery Prize for best klezmer ensemble and the Audience Pick Award at the third biennial International Jewish Music Festival in Amsterdam.

Ezekiel’s Wheels has performed at the Kennedy Center, the Shalin Liu Performance Center, and Yidstock. Over time, their repertoire grew to incorporate original as well as traditional instrumental tunes, and in 2017 it further expanded to include songs in Yiddish and English. 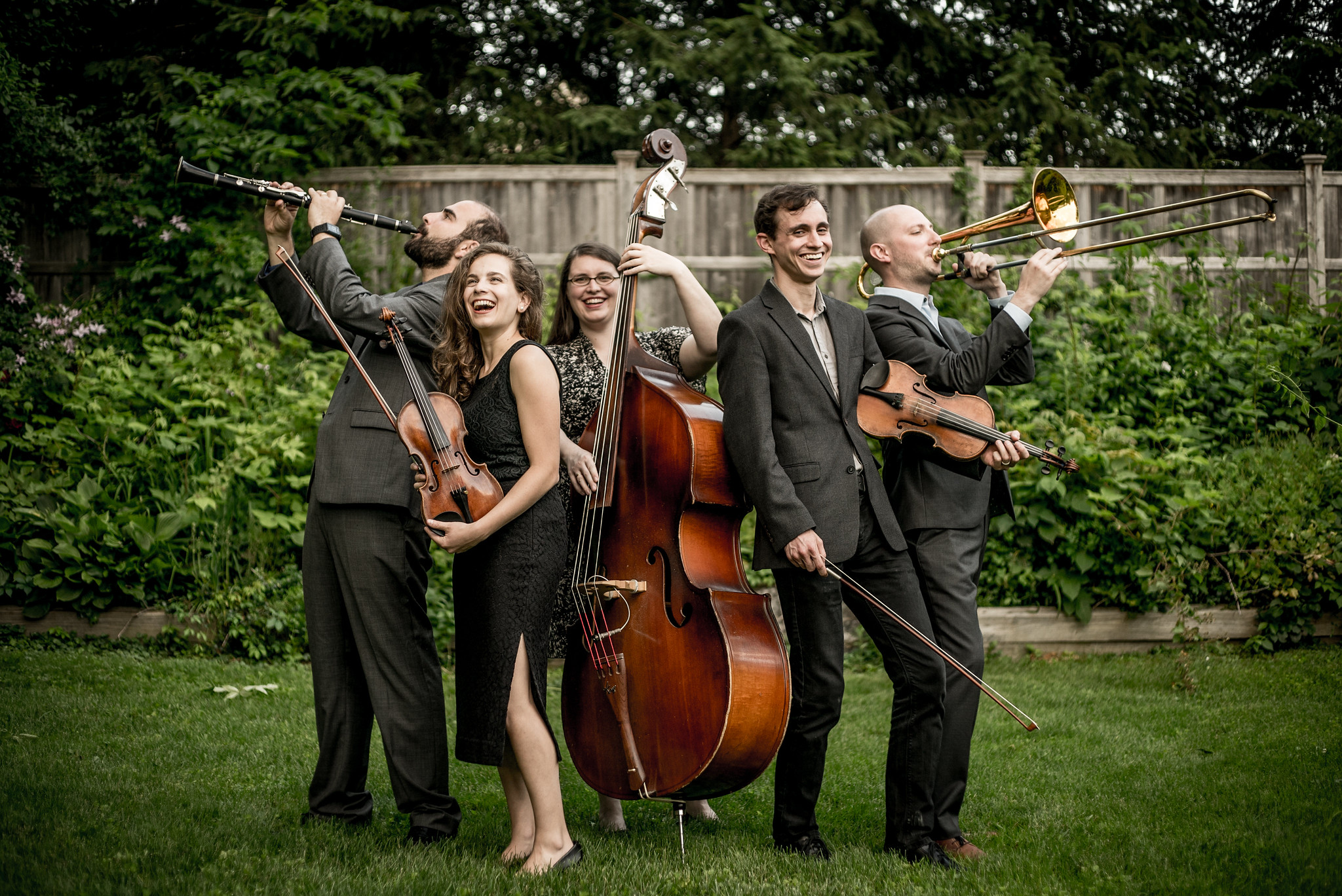 In celebration of St. Patrick’s Day, join us for a special evening of Irish song and story with Máirín Uí Chéide. Máirín was born and grew up in Ireland. She is a native Gaelic speaker and has continued to do so in Boston where she has lived since 1986 with her husband Páraic and five children. She has immersed herself in the cultural and language movement since her arrival to the United States, traveling around the country teaching and performing the art of Seanós singing. She has recorded many of her songs and has a collection in Burns Library of Boston College. 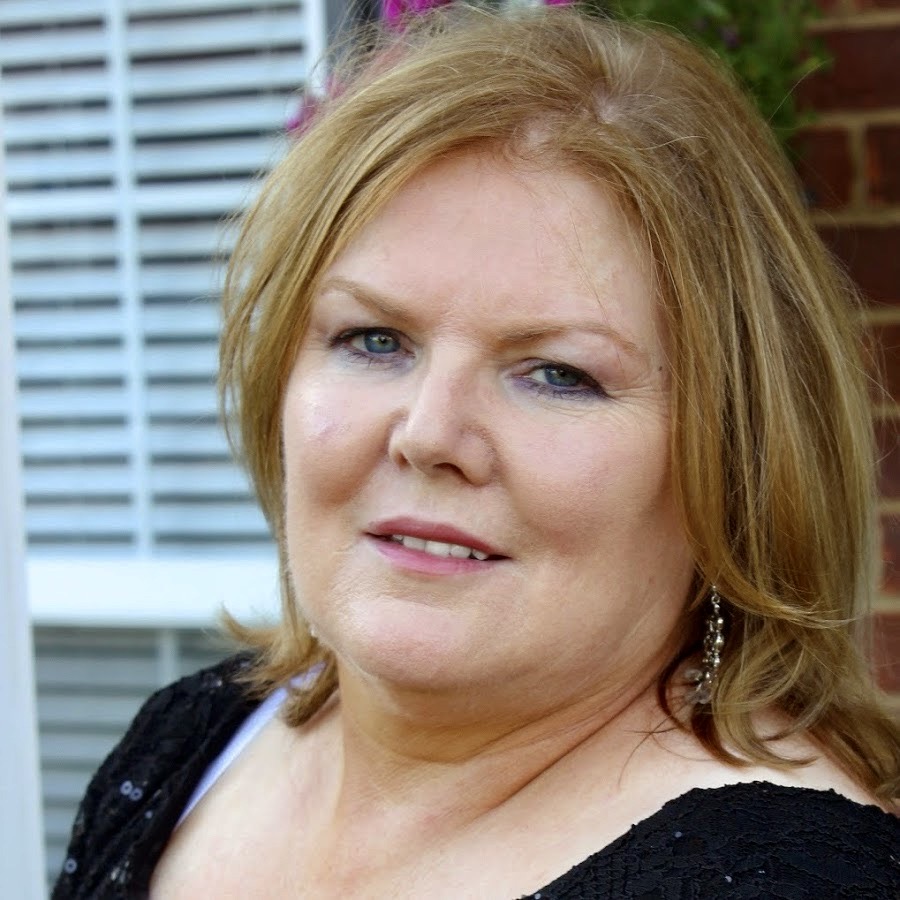 Join us for acclaimed South African vocalist and composer Naledi Masilo whose voice has been described as expressive, beautiful and multi-faceted. Naledi will sing traditional songs from South Africa as well as many Jazz favorites. In collaboration, Naledi’s four-piece band combines virtuosic performances by young artists from all over the world.

Naledi has had artistic residency at the Presidential Kennedy Center and she has performed at many venues such as Jazz@ Lincoln Center and the Isabella Stewart Gardner Museum in Boston Naledi’s journey was profiled on Boston’s WBUR station as she completed her journey at the New England conservatory. 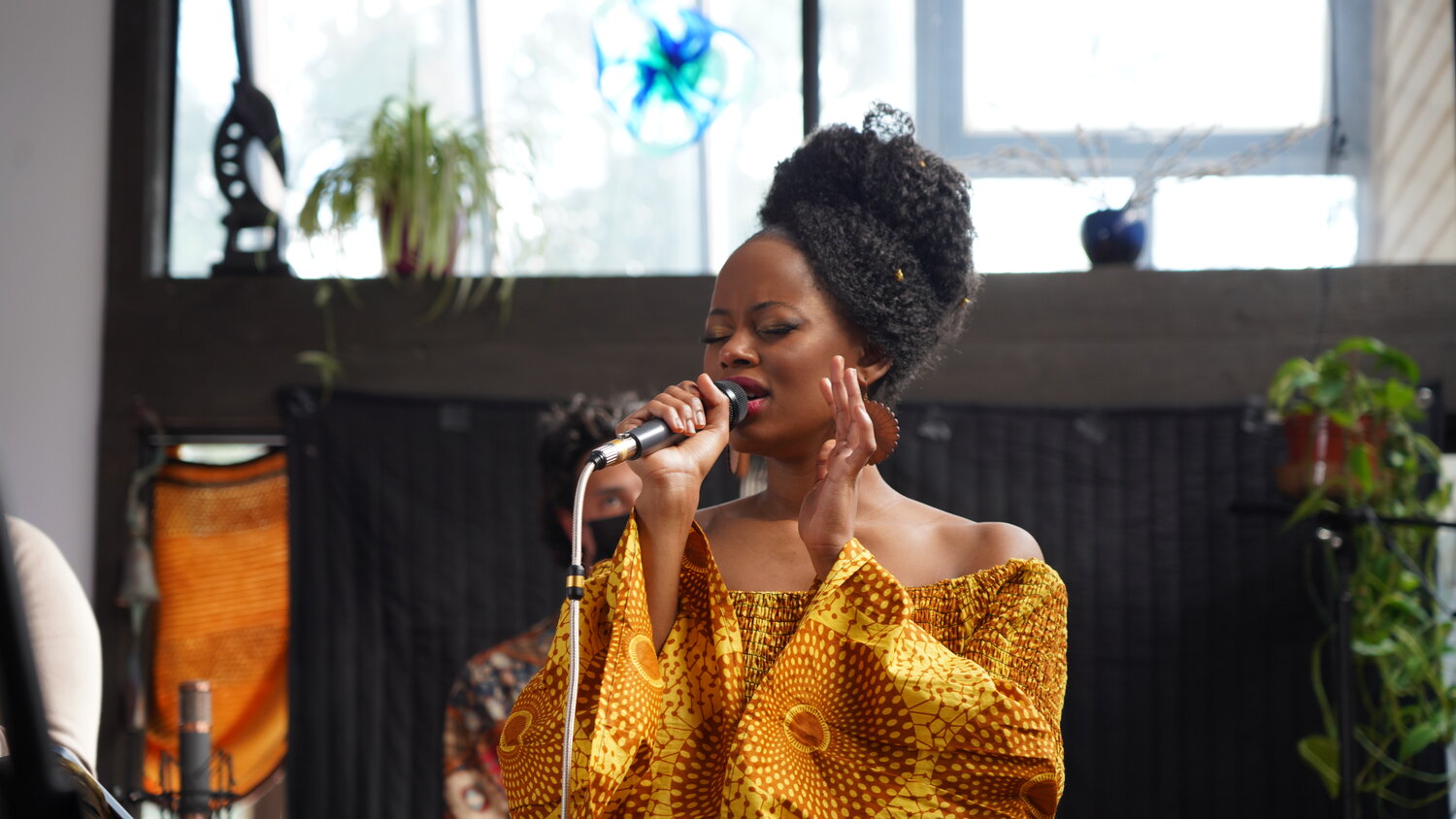